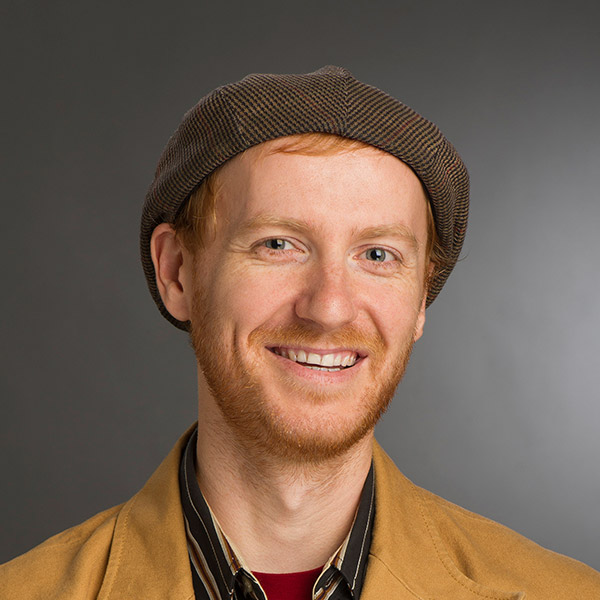 “The lesson that we think should be taken away from this … is that you can’t say, ‘OK, … if we wait long enough solar and wind will get so cheap that we’ll put a ton of it on the grid and that will solve all of our problems. If we want to keep that engine of growth growing, … you have to do something other than wait …”

“Probably in the end, you’re going to need the same amount of firm capacity on the grid if you just take the current grid and add wind and solar. … Probably the peak electricity price … will be set by a natural gas turbine somewhere, as it usually is just about everywhere today.”

“There’s a lot of things that we’re expecting that should improve the economics of wind and solar, … make them easier to integrate.  If you think that those things are coming very quickly, and that those things will strongly support the economics of renewable energy, then you you can look at this study and say … ‘pretty soon we’re going to be in a different world entirely.’ If you’re more of a pessimist …, then our study is to some degree pretty pessimistic.  But even in that case it still says that we can put a ton of wind and solar on the grid … for a cost that seems pretty cheap in terms of the emissions benefits you get.”

Eric Hittinger has a background in electricity system policy, operation, and economics, with a focus on understanding the benefits and limitations of energy storage and renewable electricity sources. His research often uses techno-economic modeling of electricity systems to understand the effects of system policies and interactions. Professor Hittingerholds a Ph.D. is in Engineering and Public Policy from Carnegie Mellon University, and a MS in Macromolecular Science and BS in Polymer Science and Engineering from Case Western Reserve University.