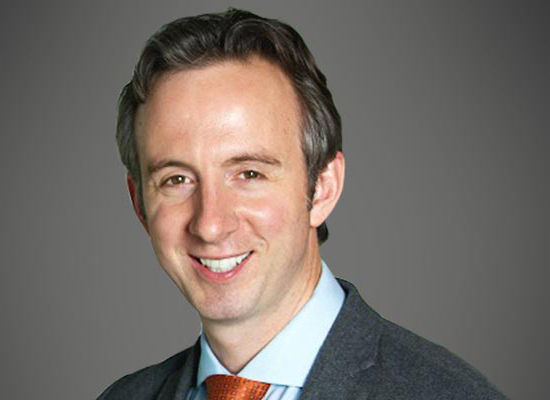 “The U.S. has moved from being an energy importer … to being an energy exporter [with] an interest, at least in some places, in higher prices. … It’s interests [are beginning to] coincide more with those countries like Saudi Arabia, Russia and the rest of OPEC that have an interest in higher oil prices and therefore might want to limit production …”

“Natural gas is flooding markets that don’t yet have enough pipelines to get it to market. … Flaring is now approaching crisis levels in Texas and North Dakota. These states are now flaring so much natural gas that it is more than some states use — in fact, more than some significant countries use.  It’s just a staggering quantity of natural gas. What that suggests it that there may be market power in those markets … It’s possible that if the regulator were to cut back production … you would see natural gas prices recover above zero, [creating] the incentive to get it to market.”

“If there was a global deal on oil [to reduce production] … that slowing of oil and gas production would mean massive reduction in greenhouse gas emissions.”

James Coleman is Associate Professor of Law at SMU’s Dedman School of Law. Coleman’s scholarship addresses regulation of North American energy companies, with a focus on trade and infrastructure issues. His holds a B.A. in biology and  J.D. from Harvard University.