Climate Litigation and the Green Transition 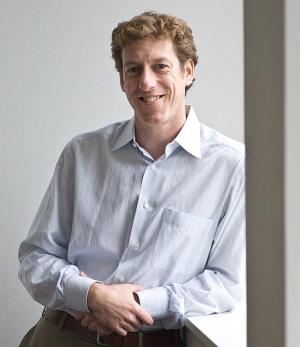 “The underlying theory of these [tort] cases is that these fossil fuel companies are responsible, in a core sense, for their material contribution to the greenhouse gases that contribute to climate change.  As a result of these emissions, these cities and the state of Rhode Island are suffering impacts that are forcing them to adapt and there are significant costs associated with that.  The story line that runs through these cases is that these companies have long known about the risk of harm associated with their activities …”

“There’s good precedent [from tobacco, hand guns, the mortgage crisis and opoids litigation] … The causal chain, although it is further than in the tobacco context … nonetheless is perceptible. It’s not an infinite change of causation. … [though] the analogy to the opoid situation is a closer analogy than the tobacco analogy …”

“The judge [in the Juliana case] found that there is a substantive due process right under the U.S. Constitution to a stable climate system, and that the public trust doctrine does apply …. The question of how much the problem [U.S.] government is responsible for is very much in question. … The plaintiffs and defendants have very different numbers when it comes to how much the government is responsible for.”

“If you look to the international arena there’s more going on in relation to these rights-based approaches.  [Cases in France and the Netherlands] invoke human rights as a potential basis [for liability.] There was a petition filed this week … by 16 youth petitioners alleging that five countries are in violation of their obligations under the Convention on the Rights of Child by virtue of their failure to take action on climate change. … These constitutional, public trust, and rights-based cases are popping up in other countries and international fora.”

[NOTE: The “Alsup opinion’ referenced in this conversation can be found at the Climate Litigation database under “related works.”  It is the district court judgment on motions to dismiss in the “City of Oakland” litigation.]

Michael Burger is the Executive Director of the Sabin Center for Climate Change Law, where he leads a team focusing on domestic and international efforts to reduce greenhouse gas emissions and promote climate change adaptation. Before joining the Sabin Center, Michael was an associate professor at Roger Williams University School of Law, taught in the Lawyering Program at New York University School of Law, and served as an attorney in the Environmental Law Division of New York City’s Office of the Corporation Counsel. Michael is a graduate of Columbia Law School.