by etr_admin | May 13, 2019 | Capacity Markets and Regulating for Reliability, Governance: Markets & Regulation in the Green Transition, Reliability of Supply in a Green Energy Future | 0 comments 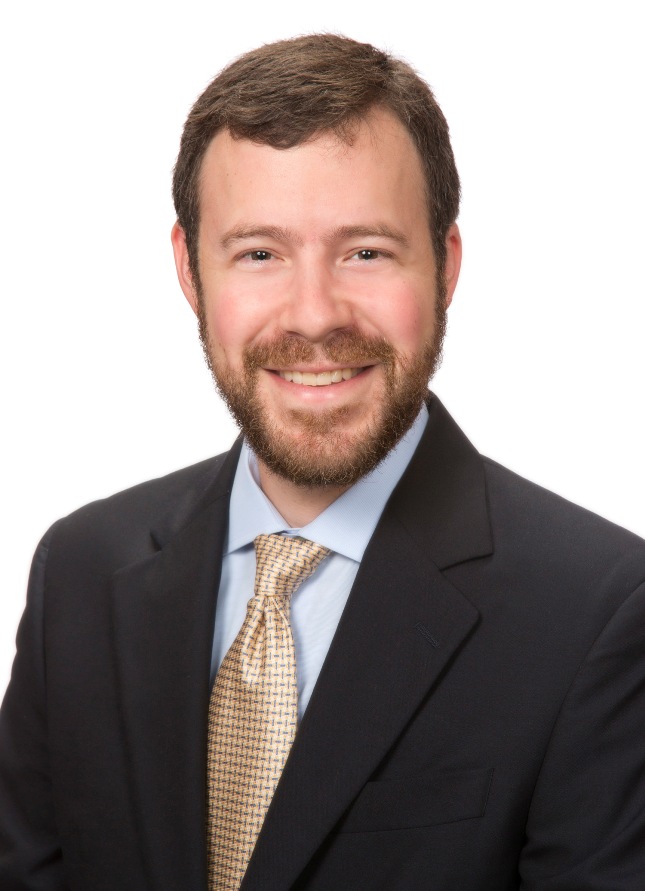 “States have authority to set up financial support programs for specific types of electric generation sources… or to require their utilities to purchase credits that benefit certain types of generators.”

“I make a distinction between reliability – the moment-to-moment balancing of the grid – which as a matter of law is something that FERC has jurisdiction over, and “resource adequacy,” which traditionally was the responsibility of the state.  But RTO-run capacity markets now address resource adequacy as well.”

“Wholesale power prices have been very low, and as energy prices are lower generators have been earning a lower percentage of their revenues from these RTO capacity markets. In PJM it used to be 1-5% of total revenue; now it’s closer to one-third. Traditional fossil generators want to create a walled-garden capacity market that excludes state-favored resources [renewables and nuclear].”

Ari Peskoe is Director of the Electricity Law Initiative and Lecturer at Harvard Law School.  Prior to the Environmental and Energy Law Program, Ari was an associate at a law firm in Washington, D.C. where he litigated before the Federal Energy Regulatory Commission about the Western Energy Crisis.  He received his J.D. from Harvard Law School and graduated from the University of Pennsylvania with degrees in electrical engineering and business.