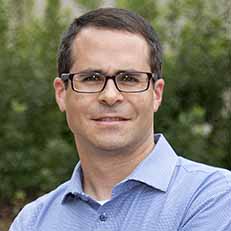 “People have very strong favorability toward renewable sources … People are less favorable toward natural gas, oil, coal … People are conflicted about nuclear power. … That was pretty stable over time.”

“People find [climate change] to be important, and there is shared concern about it.  [But] climate change for most people is still pretty low-salience. … Yes, we are concerned, but [it isn’t] driving our behavior.”

“People are less certain about approaches that rely on markets, whehter it be cap and trade or taxes. People seem to have reticence about allowing the markets or industry to pick and choose … Regulation is something people have a higher comfort level with. There’s a little more certainty to it.”